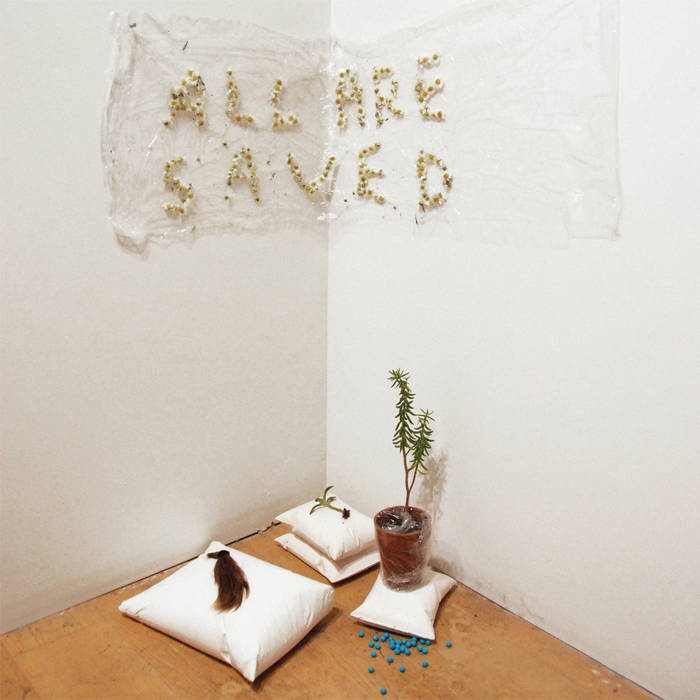 mynameistoe Painfully beautiful music about what it is like to be a human being. Favorite track: Unfading Flower.

Your princess is in another castle

Even though a small audience of ravenous music fans could cite Fred Thomas as the brains behind Michigan's Saturday Looks Good To Me, even most of those obscurists might have blinked for long enough to miss portions of Thomas' 15 year stretch of constant output with projects as diverse as his aforementioned pop band, experimental noise acts or his own softspoken solo material.

Never settling down for a second, he's spent the last decade-and-a-half flying just beneath the radar of most listeners, but amassing a dedicated grassroots collection of fans, friends, collaborators, and admirers.

Those well acquainted with his anomalous approach to music and anti-networking are never surprised when Fred rolls through town unannounced playing drums in some random touring band or they get an email that says he's just released three new solo records in infinitesimally limited numbers.

So all of this brings us to All Are Saved, technically the eighth Fred Thomas solo album, but the first one many people will get a chance to hear.

The result of over a year of recording, refinement and long-labored sonic sculpting, these eleven tracks are the culmination of everything he's done before, while being a decidedly bold move into brand new territory.

Heavy, poetic lyrics are more spoken than sung, recalling the urgency and straightforwardness of cult bands like The Van Pelt or Life Without Buildings, while each song builds on a patchwork of grainy samples, dreamlike guitar figures and deftly produced clashes of organic instrumentation and vintage synth textures.

These are the raw nerves of the friendliest guy at the party, spilling out shamelessly naked feelings. It's there in full force on the stream of consciousness protest song from a dream "Cops Don't Care Pt. II," in the venomous bile of "Bad Blood" and in the heartbreaking grief that triggers a continuum of memories on "Every Song Sung To A Dog."

No prior knowledge of Fred's vast resume is necessary, and that's kind of the point; All Are Saved is a singular document that requires no explanation and will immerse you in its strange, heavy beauty.

Painstakingly assembled between Detroit, Michigan and Athens, Georgia, the album features mixing assistance from Drew Vandenburg (of Montreal, Deerhunter) and guest spots from friends in bands like People Get Ready, Radiator Hospital, Known Moons and even a guest backing vocal cameo from Andrew W.K.