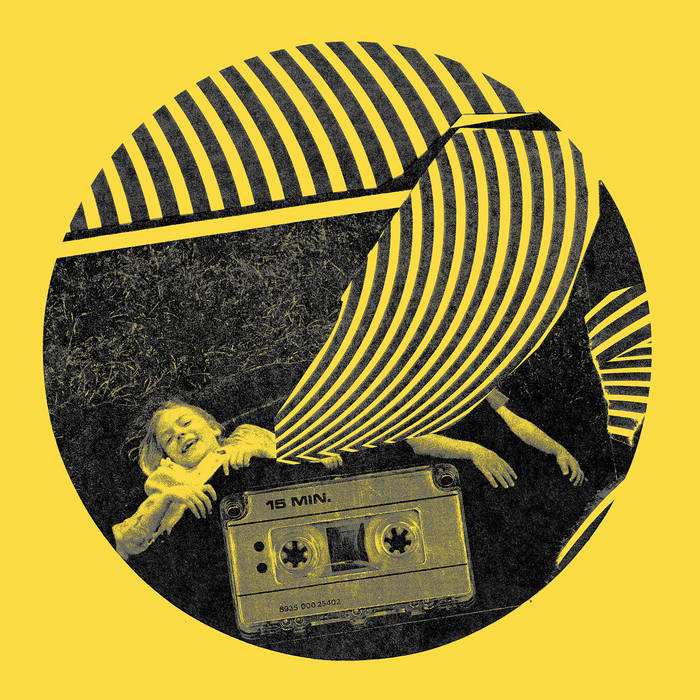 matty getloose i used to work at the Piercing Pagoda and Fred let me do a Prince Albert on him Favorite track: Mallwalkers.

Me and the Horse I Rode In On

Following the release of his critically-lauded 2015 album All Are Saved, songwriter/producer Fred Thomas entered a period of enormous transition. He gave notice at the writing job that had offered stability for years, got married and moved to Canada, all between multiple tours that ran the spectrum from sold out opening slots to sleeping in the car after empty gigs. At the end of yet another tour he returned to Athens, Georgia, to again work with producer Drew Vandenberg (of Montreal, Mothers, many more) on an album aiming to encapsulate the nonstop changes that had sprung out of this phase of his life. Naturally, this record is named Changer.

The unflinchingly direct lyrical approach that defined All Are Saved continues here, with themes of uncertainty and struggle coming up over and over. A working title for the record was "Hope I'm Funny," a reference to the opening line of an especially bleak Richard Pryor routine. The comedian found himself confused at the audience's applause before he's even uttered a word, certain he was going to disappoint them and feeling a little set up, but still hoping for the best.

That sense of floating between dread and promise runs through the album, present in the drunk-dial desperation of live favorite "Brickwall" as much as the chopped up harp samples that propel the electronics-heavy "Echolocation." The production here is some of the densest in Fred's catalog, with straightforward guitar pop burners like "Voiceover" melting into synth-heavy instrumental segments like the glistening, Boards of Canada indebted "Oval Beach." That these moments of textural ambience make sense alongside stripped-down guitar pop speaks to the overall flow and vision of the album, which was meticulously edited from an hour long first draft to the lean 33 minute final product.

Taken from start to finish, Changer slowly tells a story that is more felt than explicitly narrated. Rather than insisting on finding an answer or some greater meaning in the shifting nature of lives in motion, these songs simply offer vivid snapshots and strange scenes. Even in its darkest moments, however, there’s an underlying sense of hope, that every mundane laundromat trip, every bummer night, every empty gig, hours logged at pointless summer jobs, or even the pain of tragedy could be for something bigger and lead to the next beautiful change.